Before moving further, you should know that what is compounding pharmacy and what are the compounded medication examples. Only then, you would understand why these are not approved by the FDA and how these compounding medications may prove to be dangerous.

Let’s explore further about the safety and dangers of compounding pharmacy.

How Accurate Are Compounding Pharmacies?

The accuracy of the compounding pharmacies depends on the experience of the pharmacists and the compounders. Unfortunately, these compounding pharmacies are not strictly regulated by FDA but they are generally supervised by the pharmacy association. There is not a certified and authentic method to analyze or evaluate every single compounded medication; that’s why, there is always a perfection gap of +/- 5% from the labelled claim.

In a study, the two classes of pharmacy students tried to compound the diphenhydramine hydrochloride prescription and the average result suggested that an accuracy deviation of +/-10% would be the least variation that can be expected by any pharmacist.

So, there are no perfect compounding medications but they are usually safer because they are compounded for some specific patients according to their taste, disease level by removing every potential threat causing elements.

Yes, they are supposed to make mistakes just as everyone is expected to. As we know that compounded pharmacy products are not clinically evaluated for safety and efficacy by any strict department like FDA. They are not evaluated under the good manufacturing practice regulations(GMPs), which increases the potential of preparational errors. If the compounding is performed on a larger scale, there increases the chance of compounding pharmacy side effects and danger of compounding pharmacies and its medications overall.

What are the Dangers of Carelessness in Compounding?

According to the FDA, any single bit of miscalculation or carelessness may seriously affect the drug quality. If any of the compounded drugs has contamination or too much active ingredient due to carelessness of a compounder, it may lead to serious patient’s injury or even death.

Are Compounded Drugs approved by the FDA?

No! Compounded drugs are not approved by the FDA. It is one of the most common dangers and side effects of compounding pharmacy and its medications. FDA does not verify the safety or effectiveness of compounding; however, the state board of pharmacies regulates the compounding practice.

How can Compound Errors be Prevented?

The required facilities and the active equipment should be continuously monitored to avoid any toxicity or dangerous chemical involvement in compounding medications.

The prescribers should always try to suggest a certified compounding pharmacy near Kensington MD that would provide the safest compounding products with the minimal deviation from an ideal compounded product. 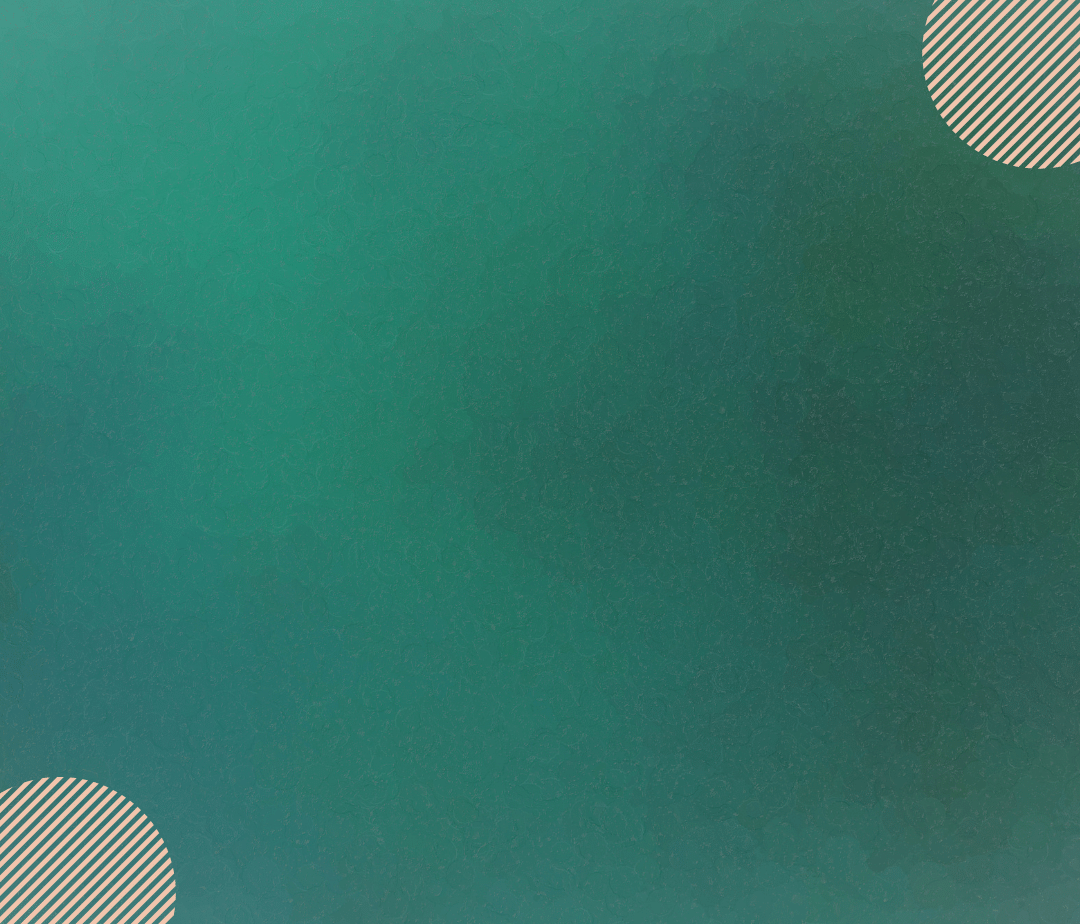